TurboCAD Africa offers a wide variety of 3D printing solutions from leading brands, from larger heavy duty models for the factory floor to economic desktop printers for the office. Whatever you need to create, or problem you need to solve, we have versatile 3D printers and accessories to suit your creation ambition. 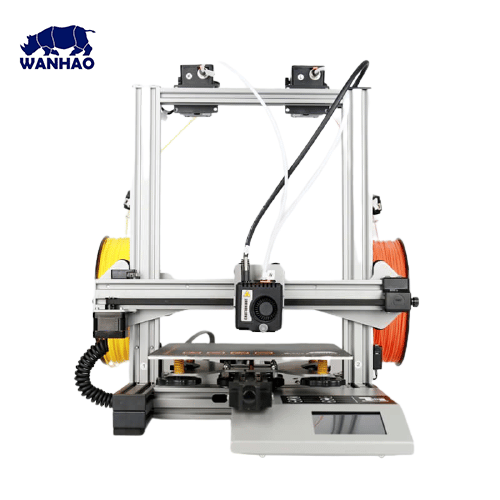 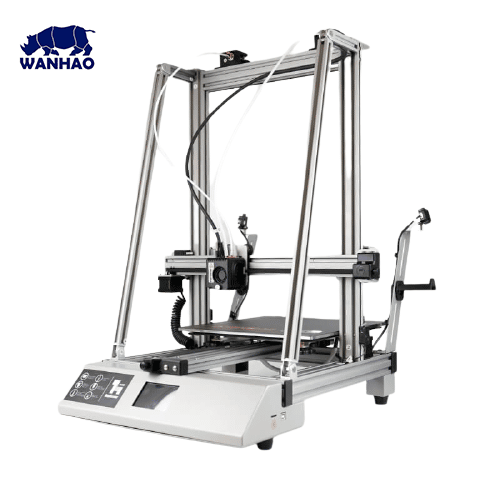 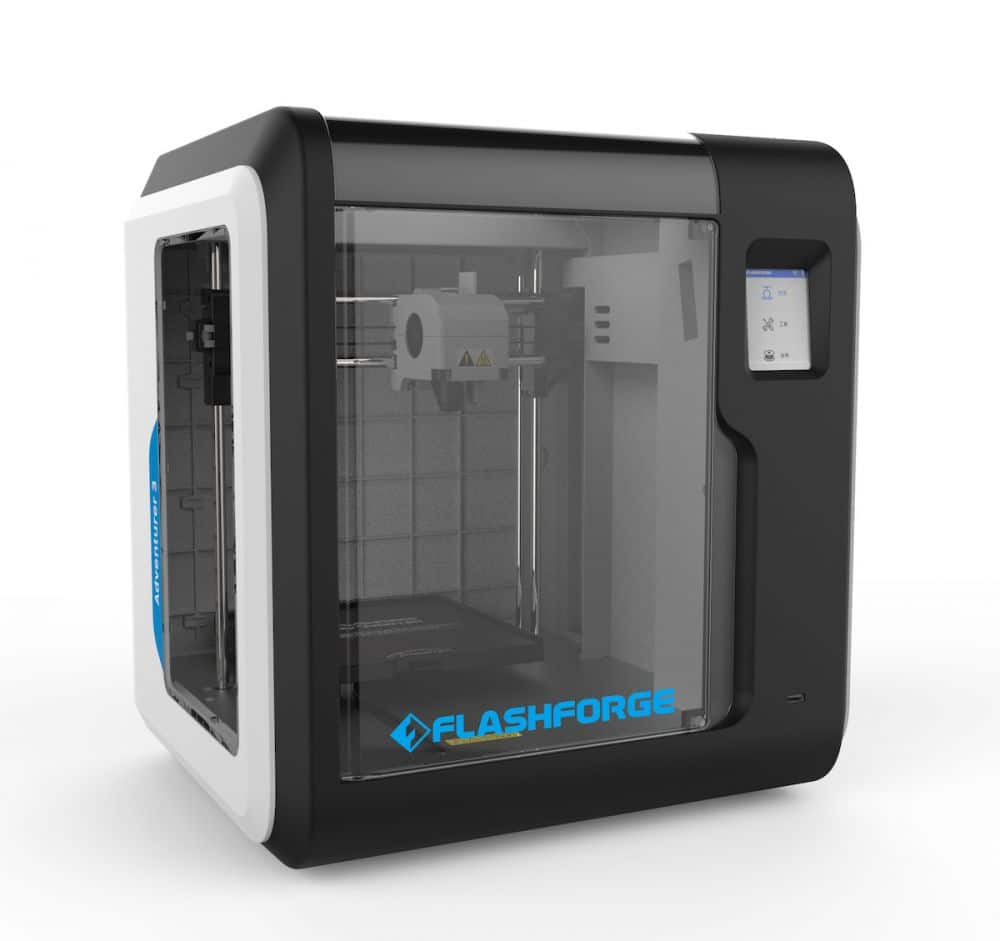 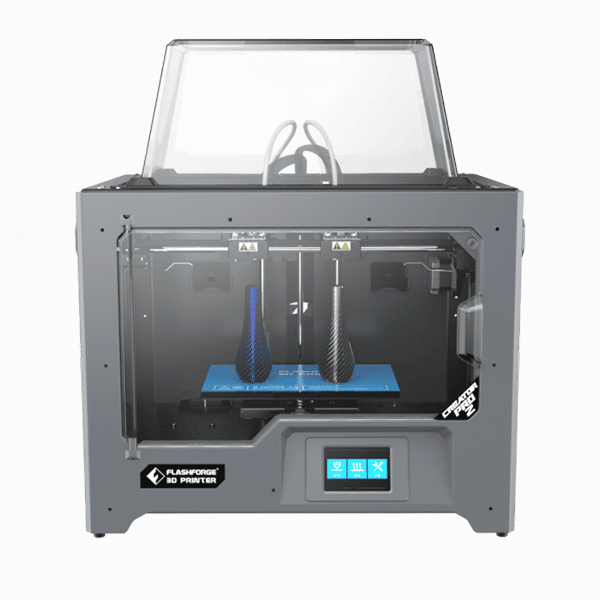 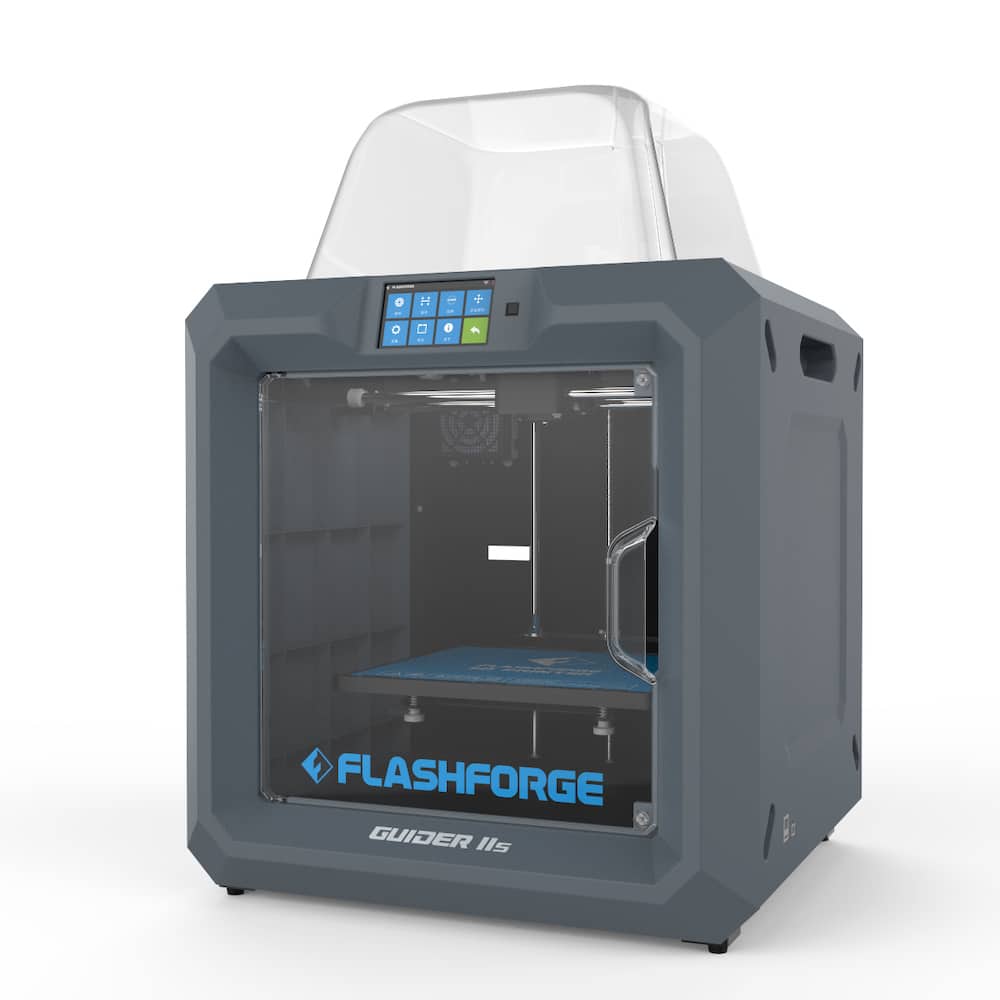 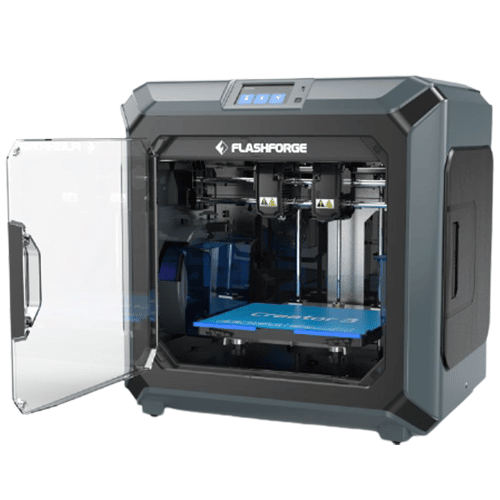 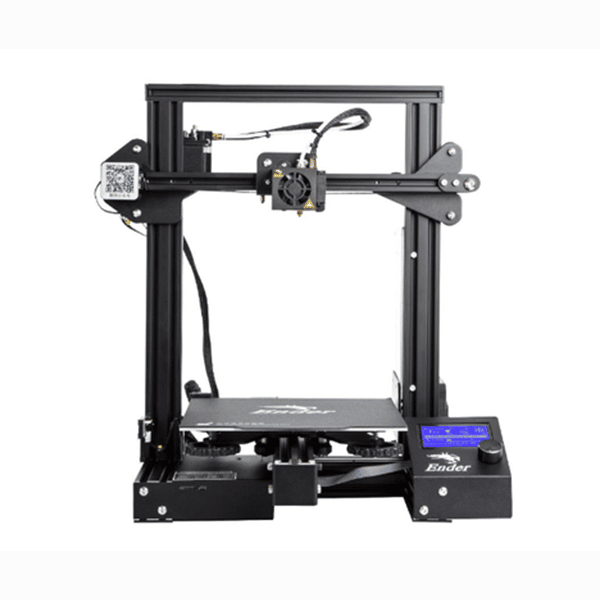 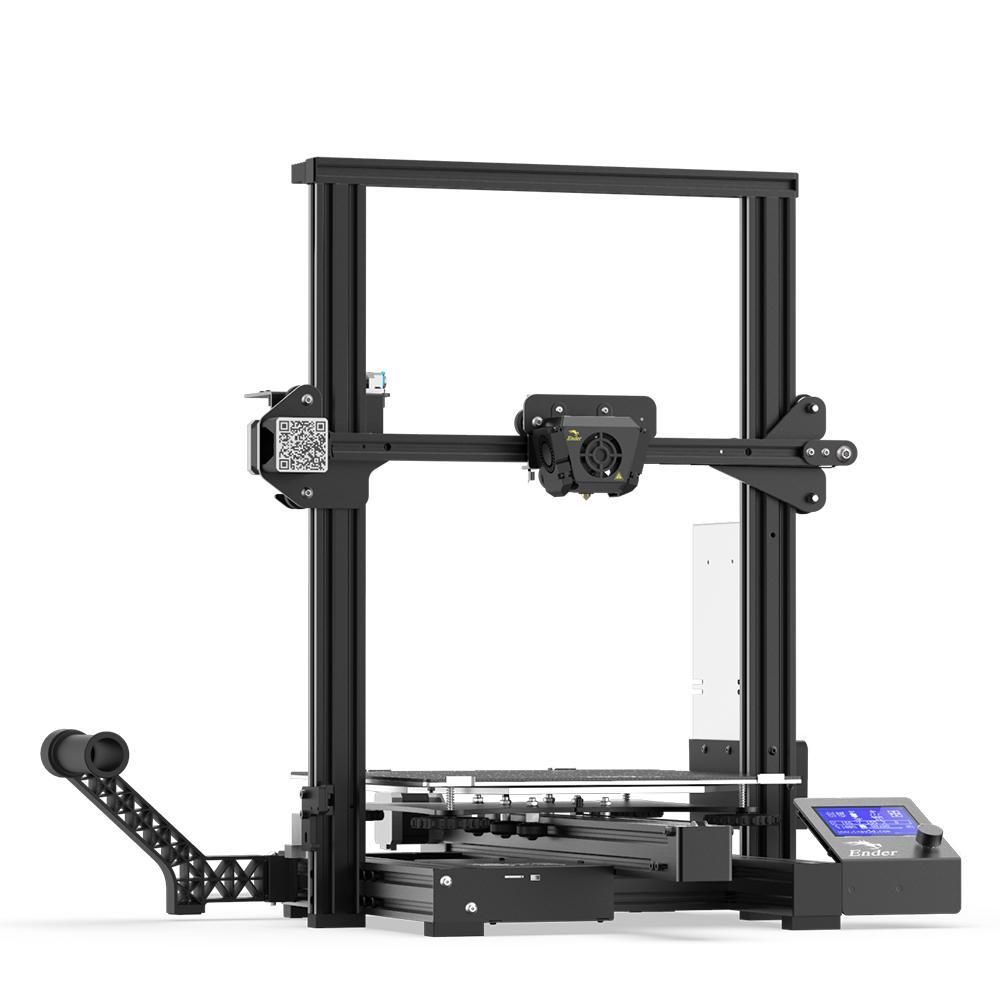 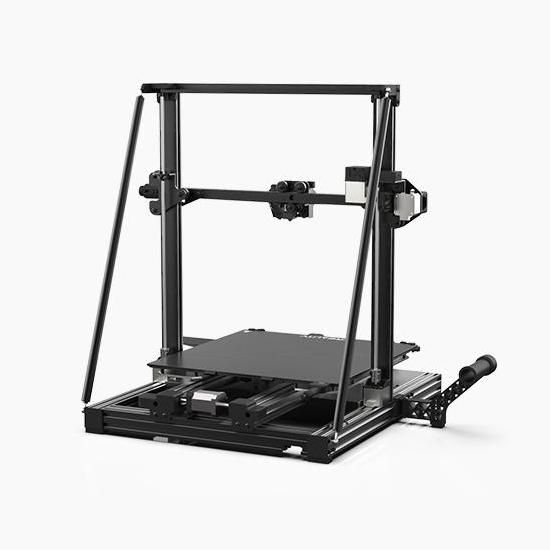 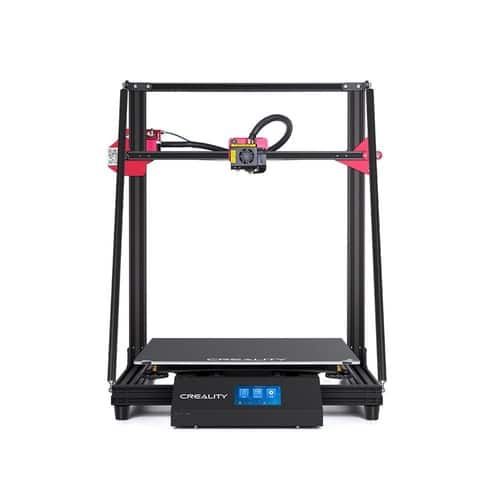 What is 3D Printing?

The 3D printing process builds a three-dimensional object from a computer-aided design (CAD) model, usually by successively adding material layer by layer, which is why it is also called additive manufacturing, unlike conventional machining, casting and forging processes, where material is removed from a stock item (subtractive manufacturing) or poured into a mold and shaped by means of dies, presses and hammers.

The term “3D printing” covers a variety of processes in which material is joined or solidified under computer control to create a three-dimensional object, with material being added together (such as liquid molecules or powder grains being fused together), typically layer by layer. In the 1990s, 3D-printing techniques were considered suitable only for the production of functional or aesthetic prototypes and a more appropriate term for it was rapid prototyping. As of 2019 the precision, repeatability and material range have increased to the point that some 3D-printing processes are considered viable as an industrial-production technology, whereby the term additive manufacturing can be used synonymously with “3D printing”.

How does 3D Modelling work?

3D printable models may be created with a computer-aided design (CAD) package such as TurboCAD Deluxe 2019, via a 3D scanner, or by a plain digital camera and photogrammetry software. 3D printed models created with CAD result in reduced errors and can be corrected before printing, allowing verification in the design of the object before it is printed. The manual modeling process of preparing geometric data for 3D computer graphics is similar to plastic arts such as sculpting. 3D scanning is a process of collecting digital data on the shape and appearance of a real object, creating a digital model based on it.

CAD models can be saved in the stereolithography file format (STL), a de facto CAD file format for additive manufacturing that stores data based on triangulations of the surface of CAD models. STL is not tailored for additive manufacturing because it generates large file sizes of topology optimized parts and lattice structures due to the large number of surfaces involved.

A 3D printer basically prints much the same way as a regular printer, the only difference is the ink and extra dimension. Instead of the ink, a 3D printer has a filament which is basically a plastic wire that can be melted, placed exactly as required and allowed to cool. Just like that, keep melting the filament and add layer upon layer of the molten material exactly where the model is solid, leaving out the empty space to get the shape.

Usually 3D printers come with their own slicing software for viewing the model and controlling different aspects of the printing process, but offers no functionality in terms of actual design & modelling. This is when you need CAD software such as TurboCAD that has its design & production related functions in sync with the 3D printing module hence allowing further control and flexibility when 3D printing.

TurboCAD Deluxe 2021 is a personal favorite among many 3D Printer hobbyists and professionals, is worthy participant in the battle of the best 3D printing software. TurboCAD Deluxe 2021 offers 3D modelling, photo realistic rendering and a short, simple learning curve are but the least of the benefits. It’s great for learning the basics and building up on your 3D development and printing-oriented skills. For 3D printing TurboCAD 2021 supports DWG, DXF, SKP, STL and OBJ (TurboCAD Platinum 2021 only) formats.